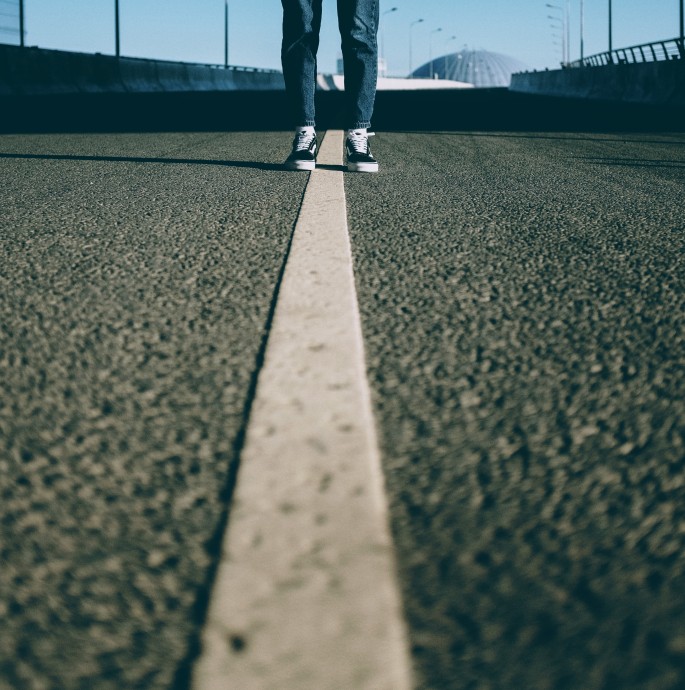 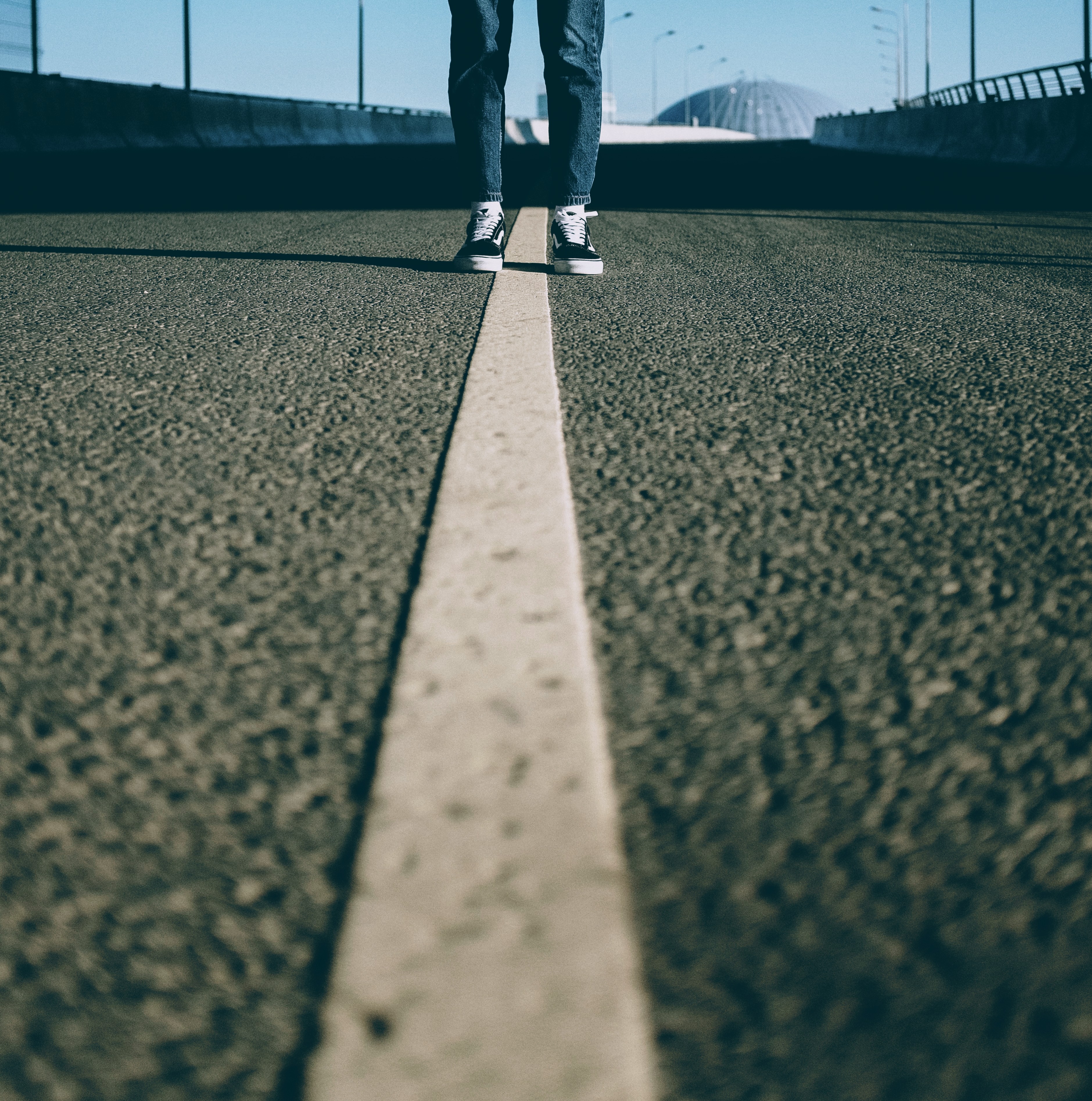 In today’s church, there is tremondous emphasis on unity and most definitely the Bible, at many instances, encourages us to be like minded. So it isn’t uncommon for us to associate separation and disunity to the devil and unity as God’s work. Yet, according to the Bible, that is not always true. God can and has used seperation as much as He uses unity for His purposes.

We see how God himself used separation on the very first day of creation, is going to use it on the last day of this earth and has used it and is using it many times inbetween as well.

So, let’s understand what the Bible really has to say about separation –

This is a clear instance when God uses his glory and power to separate to protect His people.

God’s promise for you “I will go before you and will level the mountains; I will break down gates of bronze and cut through bars of iron.” Isaiah 45:2

God uses his glory and power to separate to protect His people.

This might sound strange, but it is true. For example, when it comes to marriage, God commands man to leave his mother and father and be united to his wife. This means to grow as a family, God’s principles require a man to separate from his parents (Genesis 2:24).

Even the hard-earned money that we gather, we redistribute (divide) into many areas like food, clothing, shelter, investments and more to see fruit.

To see His kingdom expand, we ought to go into the world. This means, we may have to leave our comfort zone, sometimes our families, friends, relatives and go to a place where no one has gone before to witness growth in God’s kingdom.

• SEPARATION FOR COMPLETE DEPENDENCE ON GOD

This one is going to be a little hard to accept. Over the past year, we have seen so many loved ones rest in the Lord, so many losing jobs, so many having to move places. One of the reasons that God allows such situations is that we would rely on him completely and trust him to come through in the toughest of tough situations. In Gideon’s life, when he had a huge army of 32,000 soldiers to fight his enemies, God reduced their number to just 300 men (Judges 7:7). It seemed impossible to even think they could overcome their enemies. And don’t forget, when God called Gideon out of the fear of his enemies, he was threshing wheat by hiding in a wine press.

One of the reason God allows separation from people, jobs, places and other things is so that we would rely on him completely and trust him to come through in the toughest of tough situations.

• SEPERATION AS A WEAPON

Confusion is also another weapon of separation that we see God using in the Bible. In the old testament, we see how confusion is commonly used among the enemies fighting Israel. Whenever God would want to save the Israelites miraculously, God would cause confusion among the enemies camp (who were united by devil) to kill each other. In some cases, the enemies would be confused and harm each other to an extent where Israel would be victorious without even raising a sword (2 Chronicles 20:24).

Today, God could also cause confusion among your enemies who are united to see you destroyed to save you. All you need to do is ask God and bow down in prayer and trust Him.

The meaning of consecration is ‘separating oneself to be holy for the Lord’. God, in the past, has called individuals, people groups and even nations to be consecrated for him (Exodus 19:5-6). Even today, the church, which is the pillar of truth, ought to consecrate itself from every hollow philosophy which doesn’t depend on Christ but rather on traditions and elemental spiritual forces. We need to guard ourselves from every teaching which has the pretense of knowledge but causes us to deviate from sound doctrine.

There is an emphasis, today, by preachers to call preachers, pastors and leaders from across all denominations to unite – this by giving a blind eye to each other’s theology and doctrine. Is this the kind of unity God desires? By doing so, we are making our churches lower their guard and become vulnerable to false teaching and teachers.

God can use separation too, as much as unity, to build His kingdom!